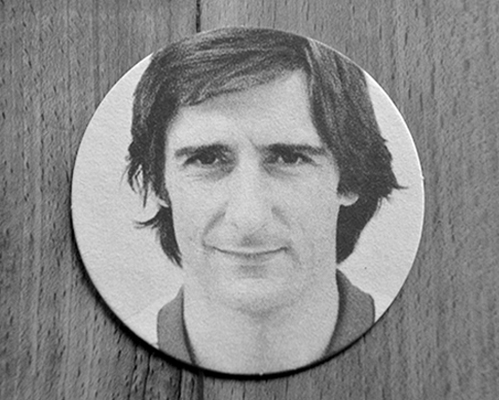 A tribute to Claude «Didi» Andrey

The name of our bar – Didi Offensiv – is a fond tribute to the former football player and coach Claude «Didi» Andrey.

After six long years in the „Nationalliga B“, Switzerland’s second divison, FC Basel was promoted back into the „Nationalliga A“ in 1994, one year after the 100th birthday of the club. The successful team coach was Claude „Didi“ Andrey, a French Swiss, who made his players play in a rather defensive style. FC BASEL did not score a lot of goals in those days, nevertheless the club was quite successful. After the dark years in „Nationalliga B“ the  promotion back into the top league was an emotional climax and is still seen as one of the best moments in the club’s history by many supporters. This success justified the defensive style of football and that is why the fans began to sing «Didi Offensiv, Shalalalala» . It was an ironic way of expressing their admiration for this very special coach.

How did Claude Andrey get his nickname «Didi»?

Claude «Didi» Andrey was not just the coach, who managed to get FC BASEL promoted in 1994. He also was a footballer. The former youth player of Servette started his career at Etoile Carouge in 1969 and played for Xamax, Sion, Servette, Lausanne, Grenoble and Mulhouse. He owes his nickname «Didi» to the Brazilian player Valdir Pereira (1928 – 2001). During his time at Servette (1974 – 1980) Andrey met Pereira, better known as Didi. Pereira was Brazil’s midfield schemer and led the Brazilians to two world cup titles in 1958 and 1962.  Didi scored twenty goals in 68 games for Brazil. 1950 he was the first player ever, to score a goal in the new stadium in Rio de Janeiro, the Maracana. Didi’s trademark was the so-called „Folha Seca“, a shot with outside of the foot that managed to change its flightpath quite surprisingly and sometimes the ball fell down like a dead leaf. Claude Andrey was able to shoot in the same way and that is why he got his nickname „Didi“. 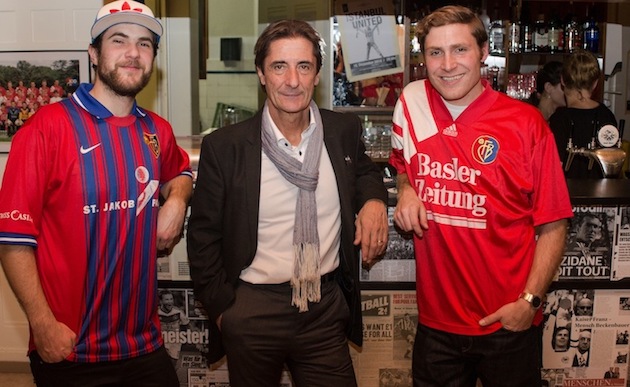